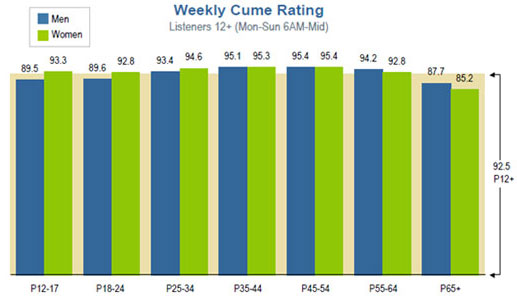 Prev 1/6 Next »
Published in Nabco Radio Reports
Download attachments:
More in this category: « Life Context of Radio Listening Radio Gets the Last Word »
back to top
Desktop Version