JUser: :_load: Unable to load user with ID: 64
Subscribe to this RSS feed 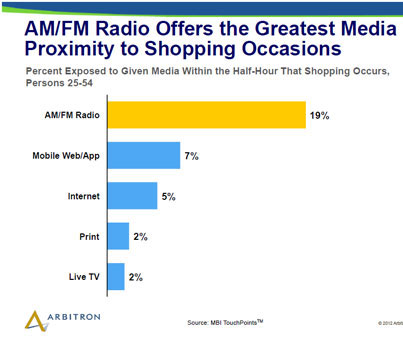 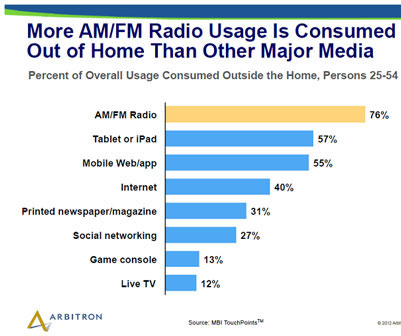 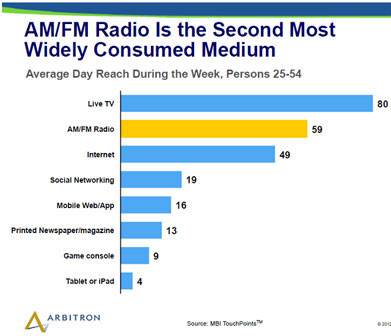 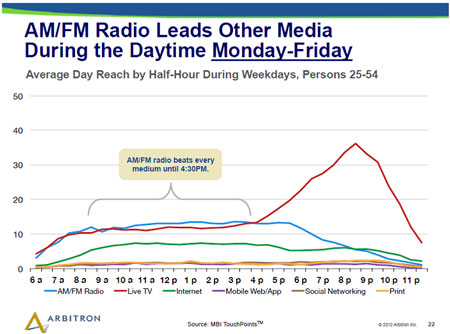 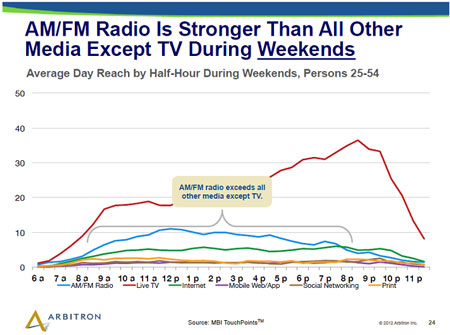 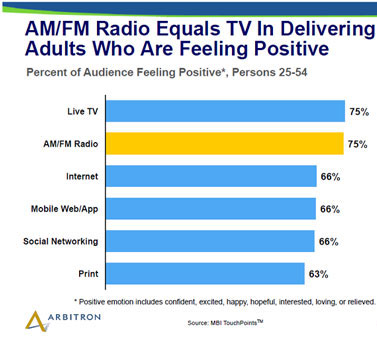 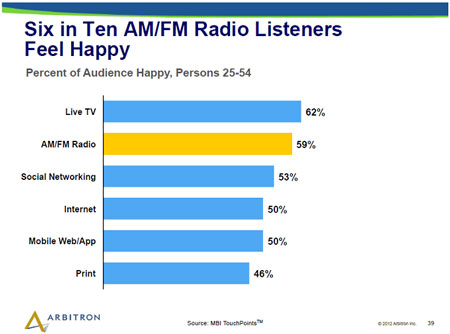 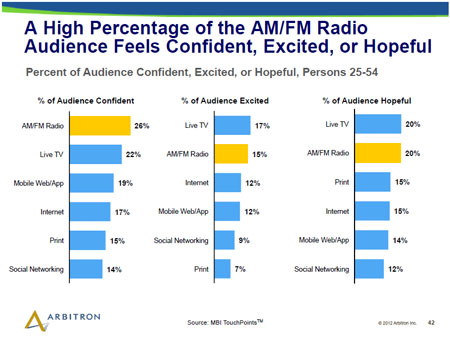 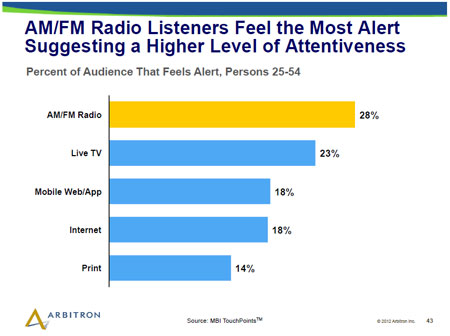 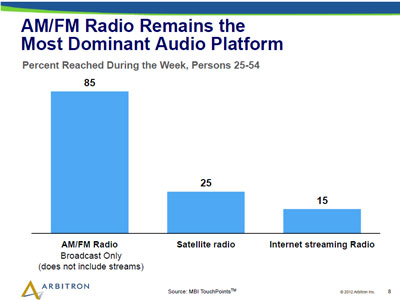 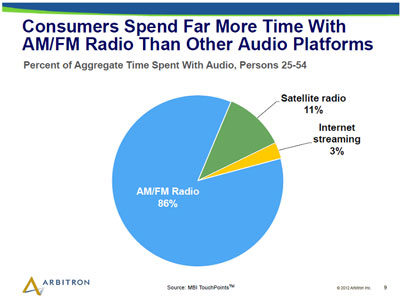 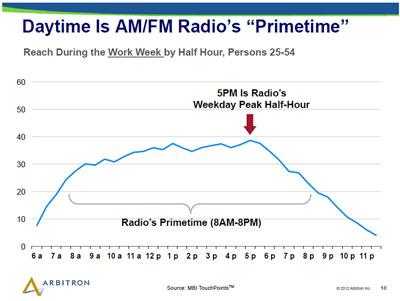 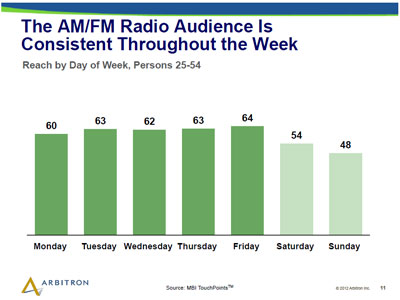 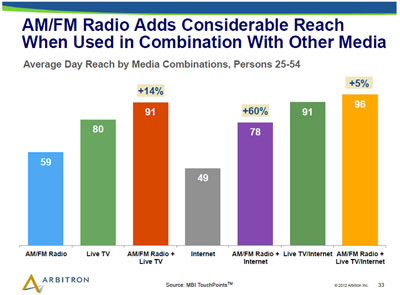 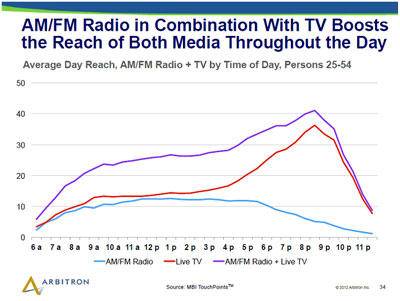 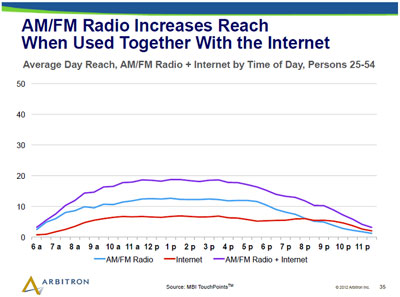 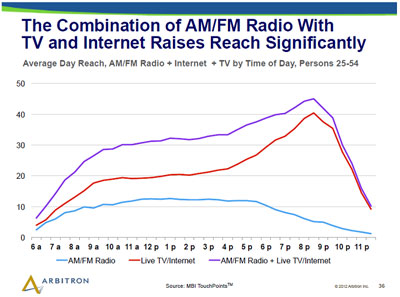 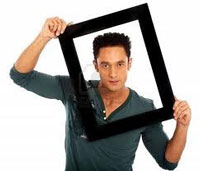 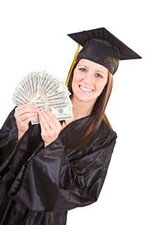